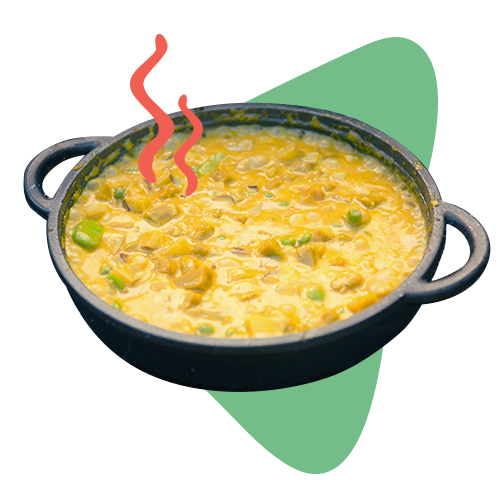 Make this recipe to earn the Potato badge. Don't forget to add your badges to your tracker. You can also explore activities and donate to pass the love to earn even more badges.

Pia Leon, our chef friend who lives in Peru, makes a beautiful stew in a skillet outside over an open flame. The very high temperature of the fire helps the ingredients cook quickly and evenly, creating a creamy sauce that coats the potatoes and vegetables.

This recipe interprets Pia’s family dish into a creamy casserole that’s easy to make indoors. It has all the elements of the original dish, including the fiery finish that happens under the oven’s broiler, which is its highest setting.

Note: Building flavors like this requires the heat of the oven and cooking with heat takes care and patience. So make sure to plan out your steps before you dive in, and get your potholders and apron ready!

Preheat the oven to 400 degrees. 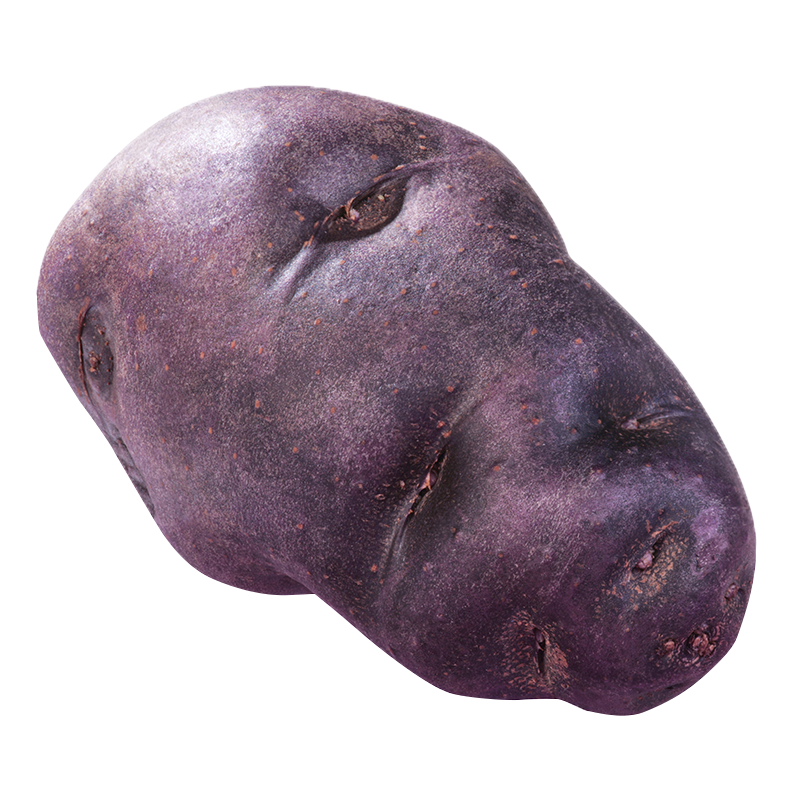 The word “potato” comes from the Spanish word patata. Patata comes from batata, which was a South American Indian word that originally referred to the sweet potato, but sweet potatoes are actually not potatoes.

Heat your oil in a large shallow oven-safe skillet over medium-high heat. Toss in the onions and sauté until softened, about 4 to 5 minutes. Add the garlic and sauté until they smell fragrant, about 1 minute.

Toss in the squash and potatoes and stir until coated in the onion mixture. Season with salt and stir in the chili paste, if using. Lastly, add the mixed vegetables, pour in the heavy cream and allow everything to simmer. Once the cream heats up, stir in half of each of the grated cheeses.

Bake until the potatoes and squash are tender, about 25 minutes. To check, just poke them with a knife or skewer.

Remove the skillet from the oven and turn your broiler to the high broil setting. 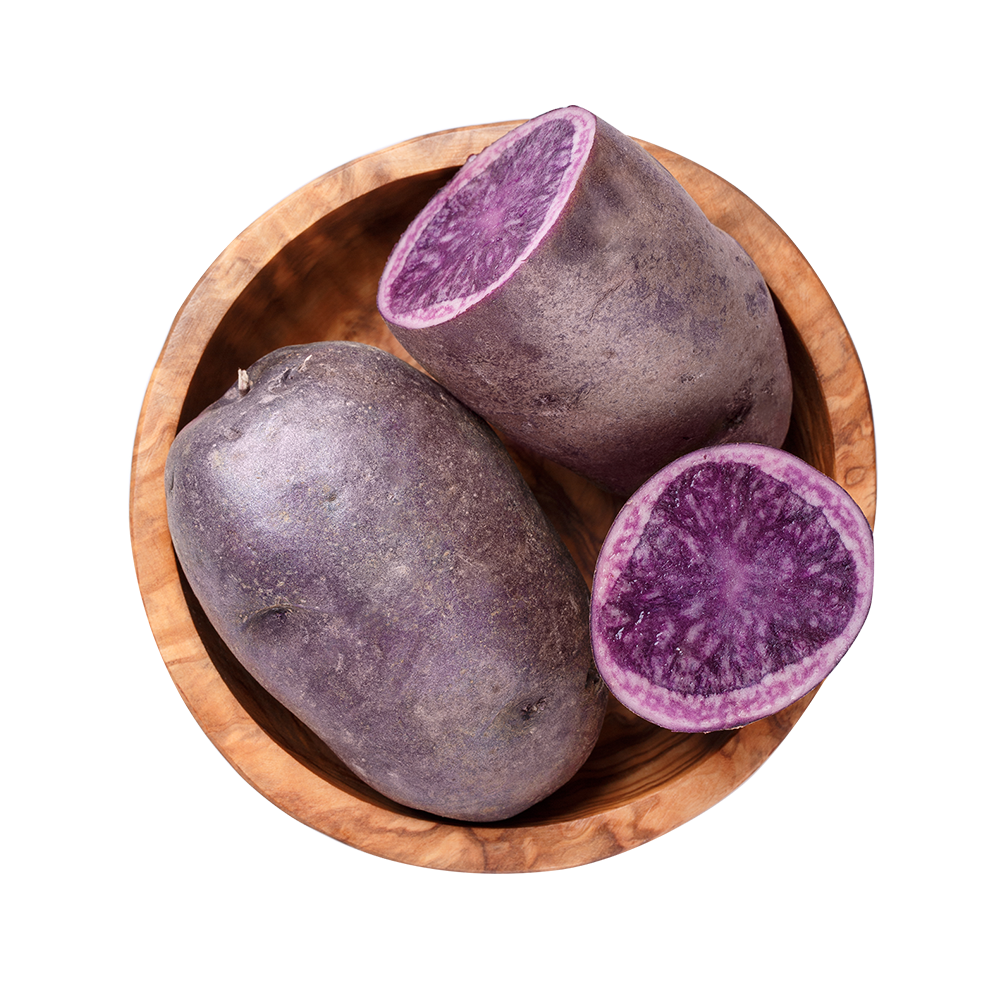 Potatoes are anything but ordinary! There are somewhere between 4,000 and 5,000 different varieties, 1,300 of which exist in “Potato Park” in the Andes. It’s the most popular vegetable in United States and 4th most farmed crop on the planet.

Top the potatoes and vegetables with the remaining cheese mixture and broil until the cheese is bubbly and browned in spots, about 8 minutes. Serve hot, just don’t burn your mouth!

Can’t find specific ingredients in your grocery store? No problem! Try these substitutions:

Cheese: In place of Gruyere, try Comte, Emmanthaler, or Swiss cheese for the smooth melted texture. In place of sharp white cheddar, try pecorino, Parmesan, Asiago, or sheep’s milk feta for the flavor.

Potatoes and Squash: You can use any type of white potato you can find. Starchy varieties such as russets, Idahos, Yukon golds and even white sweet potatoes work great. If using a waxy potato such as fingerling or red bliss, you don’t even have to peel them. Just scrub them clean, dice them up, and use as directed in the recipe. Butternut squash can be switched out for acorn, kabocha, or honey nut squash.

Do ahead: This is a great recipe to make ahead of time and save for another day. Store in the skillet at room temperature for a couple of hours until ready to use, or refrigerate for up to 7 days. To reheat, cover the dutch oven with a lid and heat at 350 degrees for 20 to 30 minutes until warmed through. Remove the lid and turn the oven to the high broil setting, broil for a few minutes to crisp up the top. Serve hot. 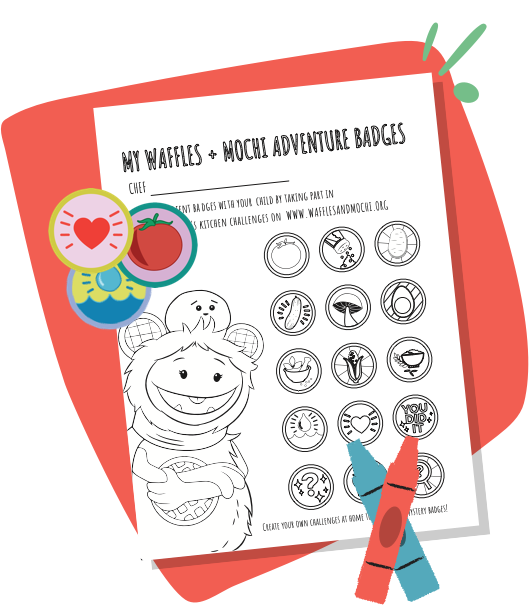 Download your Waffles + Mochi badge tracker to keep track of all your badges! Can you and your family fill up the whole sheet? 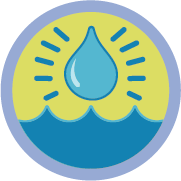 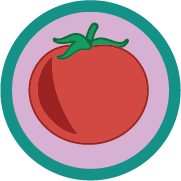 Pass on the love to other kids + parents!